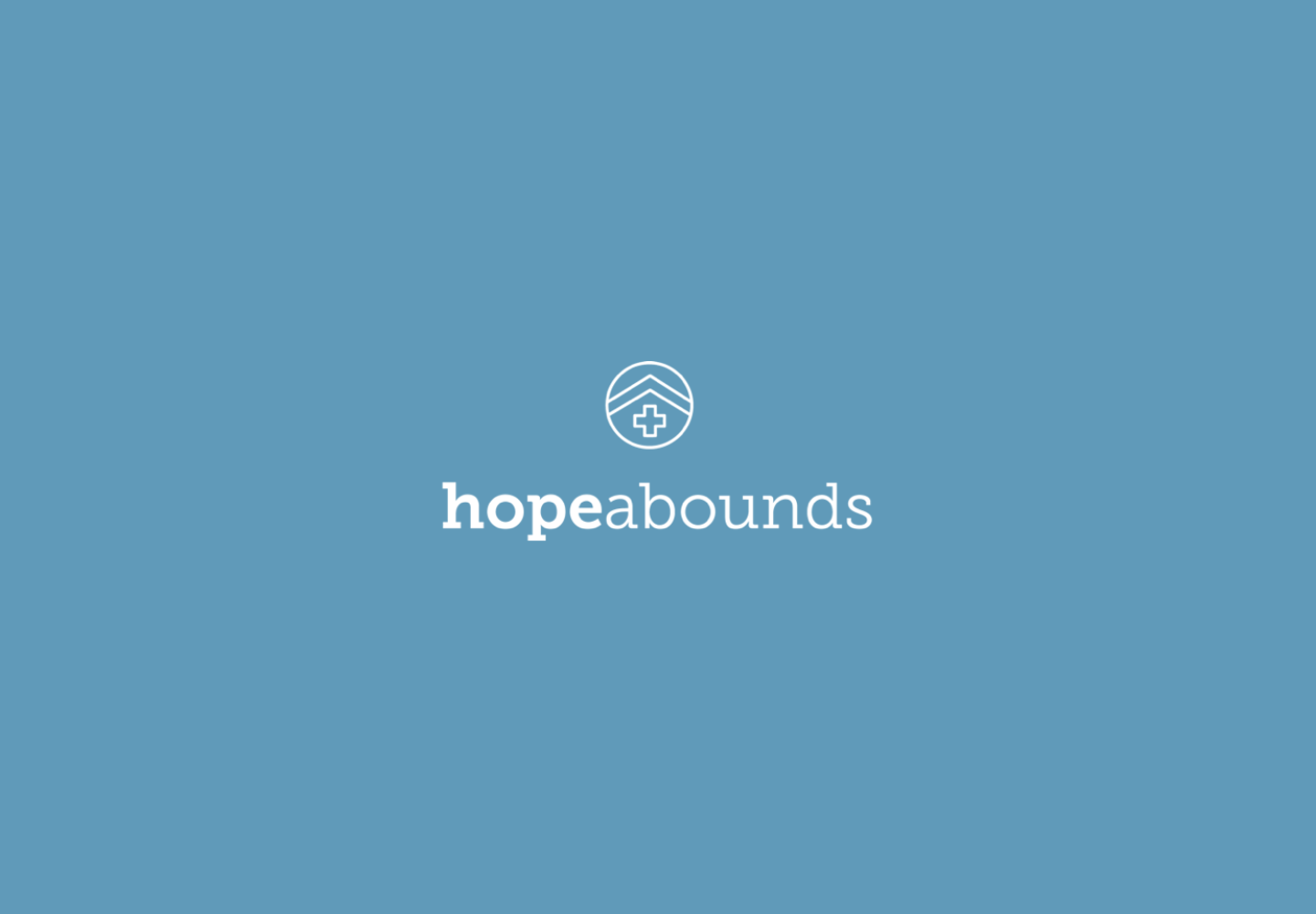 Leroy was referred by a hospital in Grand Rapids.  Not only was he diabetic, he had suffered a pulmonary embolism and needed close follow-up after discharge, since he was going to be on blood thinners and other medications.  Not only was he seen at Hope House, but our providers assumed the responsibility for monitoring his weekly labs.  He subsequently developed other problems, but continued to be seen at Hope House until he was finally accepted for Medicaid.  Our providers cared for him until he obtained a new provider, an additional six months.